The Caribbean share many of the same features. We have plush green vegetation, a profusion of beautiful flowers and we eat many of the same fruits. However you will find that some go by different names in different countries. An example of this is the fruit below.

In Jamaica this fruit is known as Guinep. In Trinidad it is called Chenette and in the Bahamas, Limoncillo. In Barbados it is know as Ackee. Interesting, Ackee is the name for a different fruit in Jamaica.

Do you know this fruit and what do you call it in your country?

Hi everyone don’t miss out on our Labor Day Sale!

Buy a jumbo crate or make any purchase of $49.99 and get a MINI CRATE FREE.

Remember now it’s Today only so don’t miss out! Visit us at Tastyislandcrate.com!

One popular snack among people from the Caribbean is Rough Top biscuits. While many have difficulty explaining the unique taste, they all agree it is a delicious snack.

At Tastyislandcrate.com, Rough Tops is one of our fastest selling snacks. People really love it. If you try it you will find out why.

Do you have a special snack that you just can’t resist?

The Caribbean is nature’s paradise, full of lush vegetation and beautiful scenery. Not only is the Caribbean known for it’s beautiful beaches, but people also enjoy the uniqueness of swimming in the rivers. In these waters you can river fish and crayfish. Have you ever gone swimming in a river before? It was fun wasn’t it?

One of the things the Caribbean is known for is popular folklore one of which is Anansi Stories widely known in Jamaica in earlier years. These stories originated in West Africa and found their way to Jamaica were Africans were forcefully brought there. They are entertaining stories. Below is one.

Why Anansi has Eight Legs

Once upon a time, a long time ago, there lived a spider named Anansi. Anansi’s wife was a very good cook. But always, Anansi loved to taste the food that others in the village made for themselves and for their families.

One day, he stopped by Rabbit’s house. Rabbit was his good friend.

“There are greens in your pot,” cried Anansi excitedly. Anansi loved greens.

“They are not quite done,” said Rabbit. “But they will be soon. Stay and eat with me.”

“I would love to, Rabbit, but I have some things to do,” Anansi said hurriedly. If he waited at Rabbit’s house, Rabbit would certainly give him jobs to do. “I know,” said Anansi. “I’ll spin a web. I’ll tie one end around my leg and one end to your pot. When the greens are done, tug on the web, and I’ll come running!”

Rabbit thought that was a great idea. And so it was done. “I smell beans,” Anansi sniffed excitedly as he ambled along. “Delicious beans, cooking in a pot.”

“Come eat our beans with us,” cried the monkeys. “They are almost done.”

“I would love to Father Monkey,” said Anansi. And again, Anansi suggested he spin a web, with one end tied around his leg, and one end tied to the big bean pot.

Father Monkey thought that was a great idea. All his children thought so, too. And so it was done.

“I smell sweet potatoes,” Anansi sniffed happily as he ambled along. “Sweet potatoes and honey, I do believe!”

“Anansi,” called his friend Hog. “My pot is full of sweet potatoes and honey! Come share my food with me.”

“I would love to,” said Anansi. And again, Anansi suggested he spin a web, with one end tied around his leg, and one end tied to the sweet potato pot.

His friend Hog thought that was a great idea. And so it was done.

By the time Anansi arrived at the river, he had one web tied to each of his eight legs.

“This was a wonderful idea,” Anansi told himself proudly. “I wonder whose pot will be ready first?”

Just then, Anansi felt a tug at his leg. “Ah,” said Anansi. “That is the web string tied to Rabbit’s greens.” He felt another. And another. Anansi was pulled three ways at once. “Oh dear,” said Anansi as he felt the fourth web string pull. Just then, he felt the fifth web string tug. And the sixth. And the seventh. And the eighth. Anansi was pulled this way and that way, as everyone pulled on the web strings at once. His legs were pulled thinner and thinner. Anansi rolled and tugged himself into the river. When all the webs had washed away, Anansi pulled himself painfully up on shore. “Oh my, oh my,” sighed Anansi. “Perhaps that was not such a good idea after all.”

To this day, Anansi the Spider has eight very thin legs. And he never got any food that day at all

Are you adventurous? Are you ready to try something new? If you are, these Caribbean snacks will not disappoint. They are mouth watering and full of flavors!

In the early days sugar cane fields were a familiar sight in rural Jamaica. Back then, the country was one of the leading exporters of sugar.

Today if you drive through the rural towns you will no longer find much cane field as it is now grown on a much smaller scale.

We used to enjoy the sweet taste of these juicy sugar canes especially in the Summer.

Hi everyone it’s been a while, but we are back. I hope you are all keeping safe in this pandemic. We stand in solidarity with the black community in the fight for change. I hope we will see a change for the better in the treatment of people of color. In the words of Bob Marley “One love one heart, let’s get together and feel all right.”

You have to push yourself even though at times you may feel like giving up. The road to success is a long and winding one but others have made it to the finish line and you can too.

The caribbean have many superstitions. One is, if you open an umbrella in the house you won’t get married.
What other superstitions do you know of? 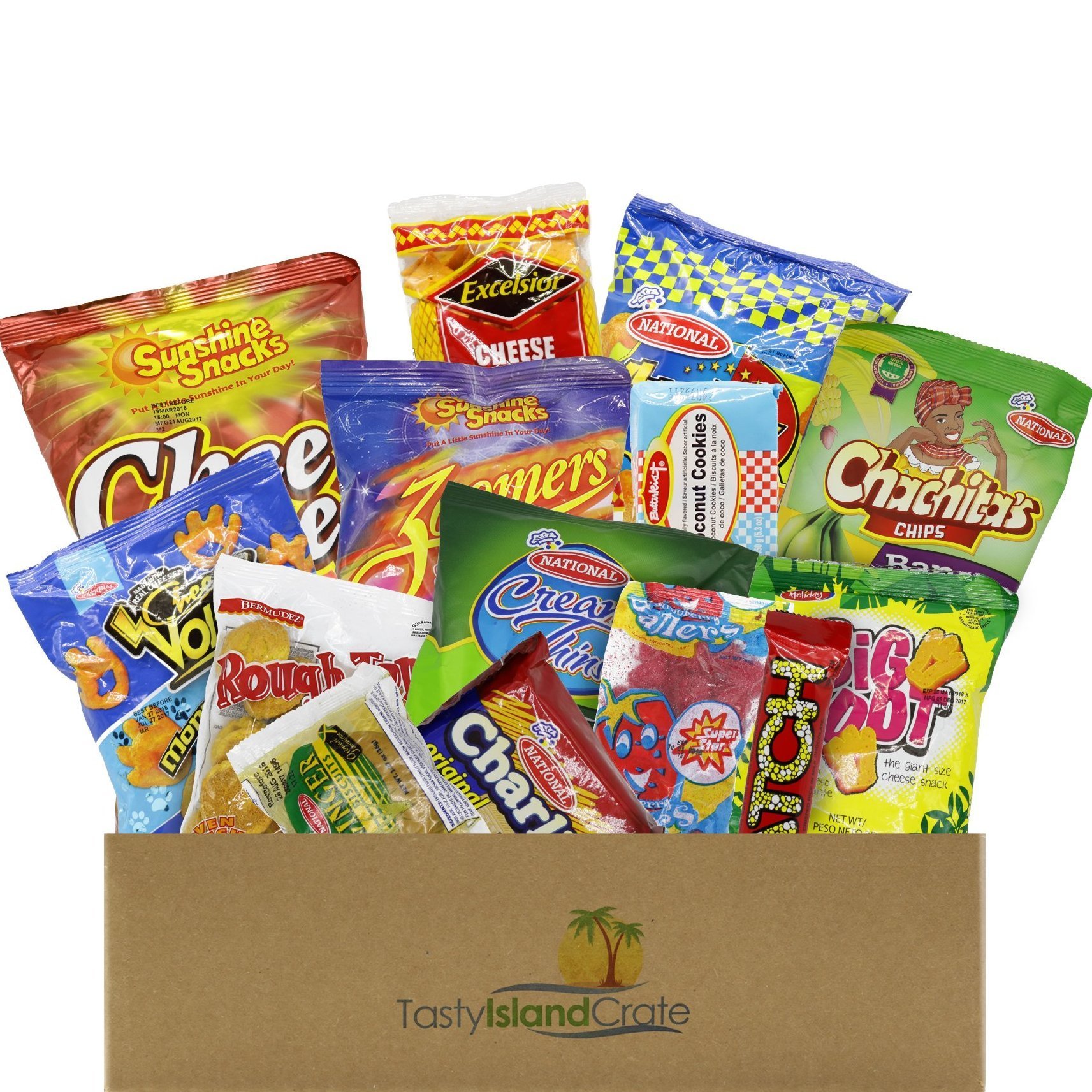